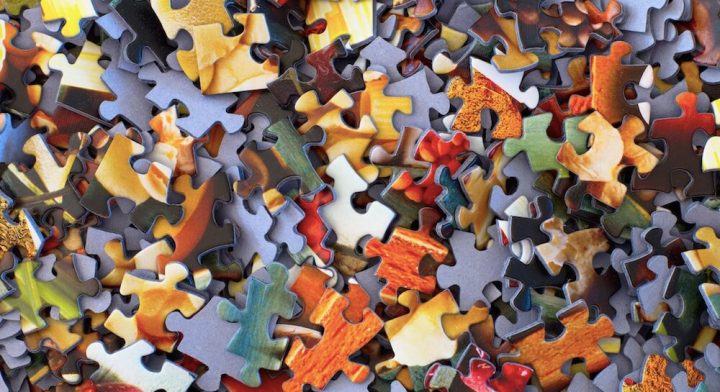 A new product or service with plenty of ideas will constantly require feature prioritization. This carries great responsibility, as new functions might impact usability and also affect business interests. Feature prioritization isn't a solo activity: the more diverse a team, the better are the results of the session.

We consult with companies that need help with UX every day. Here are three of our preferred methods:

And don’t forget: keep combining holistic (analytical) methods with long and short-term product goals in mind, in tandem with models that take available resources into account as well.

In his book Designing for Emotion, Aarron Walter adapts the Maslow pyramid for user needs. This approach to feature prioritization can work extremely well categorizing the long list of features in an idea pool. It also helps to make tough decisions, even when certain nice-to-have features fall out of the actual scope.

According to the theory, an upper level can only be reached when the previous one has been satisfied. This is a reasonable and useful approach, especially when building an MVP.

In fact, this method of feature prioritization saved us a lot of debates and rationalizing when members of the product team clung to ideas that did not serve the product’s vision.

However, doing everything by the rules may result in a product that functions but lacks personality. It might sound like an exaggeration, but ending up with a well-done output that has no impact because it makes no impression comes very easy.

Basically, that creates the tension in the theory and encourages allowing one or two tiny (low-effort) “pleasurable” features in a to-do list to season a product.

If justified and well prioritized, small delightful touches don’t always require extra effort. Even a well-formed sentence at the right time reacting to the right action can work. (But debate the idea; everyone can come up with good and bad examples – let us know your opinion). The Nielsen Group wrote a good summary of the theory of user delight.

If you want to see how the whole Product Design process works, download our free e-book: Product Manager’s Guide to UX Design.

Another popular prioritization technique used by our team is the Kano Model.

The strength of the Kano model is that it approaches feature prioritization from the perspective of the actual users of a product or a service. At the same time, its complexity is a handicap as well.

Compared to the hierarchy of needs, it differentiates only three categories: threshold, performance, and excitement features.

Once we have categorized feature ideas we can elaborate and support the entire discussion by positioning them in the two dimensions of customer satisfaction and investment:

Whereas the latter represents the product team (the quality of implementation of the feature), the former defines its product vision (its possible success within a target audience).

At this point, the Kano model gets hardcore. To take the method to the next level, do the homework and prepare a survey, or allocate time in interviews or usability tests. We advise you to get at least 20 responses per feature.

Here you can find some great example questions by Daniel Zakarias:

The answer options include: I like it – I expect it – I am neutral – I can live with it – I dislike it.

The feature is then classified into one of six categories: Questionable (Q)- Attractive (A) – Must-be (M) – Reverse (R)- One-dimensional (O) – Indifferent (I)

A feature considered ‘Indifferent (I)’ does not evoke any strong feelings in users (either because it does not bring any value, or simply this is not perceived by them). A product feature is considered ‘Reverse (R)’ when its presence decreases satisfaction among users.

Kano model: make it yours

Nevertheless, the Kano model can also be successfully used as a prioritization method without the questionnaire part. In that case, it’s important to have somebody on the team that represents the customer’s viewpoint based on proper research. For an existing product, this would ideally mean having usability-tested the feature and other relevant UX research methods.

Remember the Kano model is one more tool: if in doubt, use it when you feel more comfortable. We suggest to start experimenting with it in the decision making of new feature updates and then implement it at other product decision stages if your team members see value in it.

Among the fastest and most common feature prioritization techniques is the impact-effort matrix. This technique is a great choice for new products and MVPs because it’s easy to select good ideas that can be implemented in a given timeframe.

The horizontal dimension defines a feature’s impact, the value it adds for users. The product and the business impact can also come in here as a justification factor. Either concentrate on one of these three aspects at a time or draw an average to position it in the model.

The vertical line shows the effort, the resources it requires to deliver the feature. The best-case scenario results in providing a high impact feature with the lowest effort level. The so-called ‘quick-wins’. 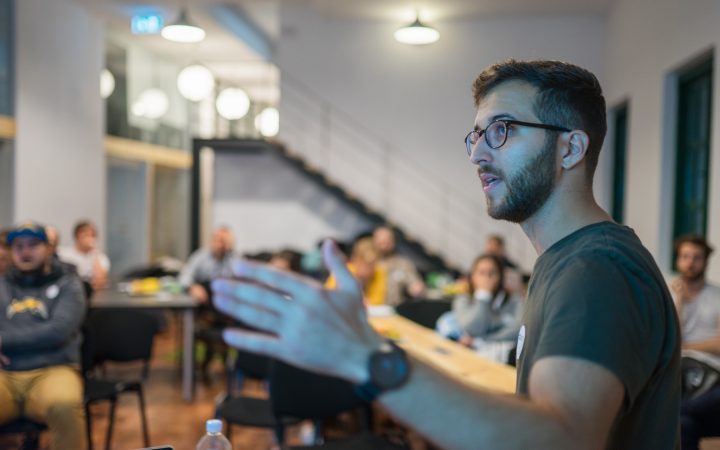 The Impact-Effort Analysis is a concept extremely ease to understand by anyone in the room. It also fits product backlog grooming sessions and enhances discussions about the time a certain task requires to implement.

Keep your product roadmap in mind

Most feature prioritization techniques prove the most useful if they follow a strategic workshop. This session should end with the common, most up-to-date product roadmap, value proposition, and clear goals for all team members. This way the focus won’t go missing, allowing some feature ideas not serving the current goal to go into “hibernation”.

As your product roadmap, the features in your backlog don’t solidify like rigid elements, so they need prioritizing again and again. Your audience may need a function once it gains momentum, even though maybe no one wants it now.

Don’t fear to implement fewer features, especially in the very beginning of a product story. User engagement does not relate in direct proportion to the number of features, so a narrow scope creates no problems but rather makes the best of it. The need to get back to backlog grooming will come up sooner than expected anyway. 🙂

Is there anything we can do for you at this moment? Get in touch with us and let’s discuss your current challenges.

Our experts would be happy to assist with the UX strategy, product and user research, UX/UI design.