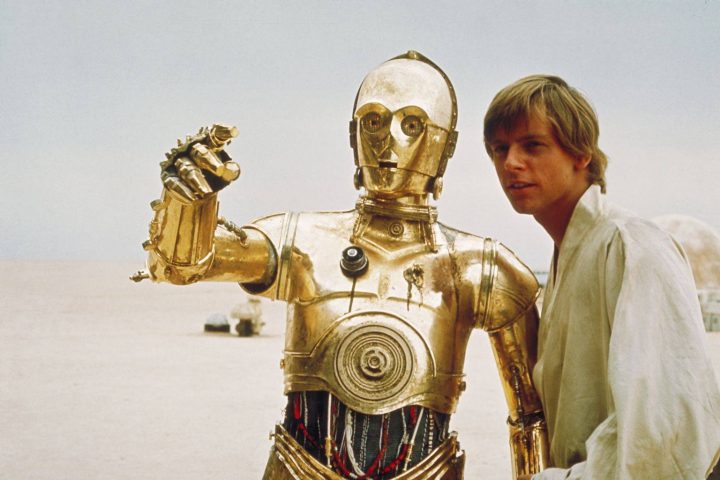 It all started in 2013 when I became an entrepreneur. In half a year I had a team of 3, and we have doubled in size every year since then. And soon I realized, it’s all about people. Teammates, clients and the end users we design the products for. I pushed it hard, we really did make great designs, but I started getting weird feedback from different sources. “You are a nice guy, but I would have handled that differently” or “Next time please be more ….”

I always thought I’m a social person, but from these kinds of feedback, I started to think I might in fact, be an insensitive robot instead.

So what can a robot do when a noisy and messy world sends strange signals all the time? Well, I started to learn like a machine. And I started with the hardest challenge, firing someone.

The first fire, you will always remember to

She was a very talented designer, but somehow we couldn’t get along. I thought we could handle it, like adults, since we were both grown up professionals. We both tried really hard.

On a Thursday, she just came to me and said: “David it’s enough. We have so many issues, let’s have lunch together and discuss them” So we went to the nearby restaurant, and talked about the problems one-by-one. Although we didn’t become best friends, I learned a lot about her and we managed to normalize the situation. And I realized I don’t talk to my colleagues enough.

Our UX company spent about 6 months trying to manage things. Then I realized it would never get better, no matter how hard we tried. If something is not working it is just better to step forward. So, one day I told her that after a notice period she has to find a new job. She wasn’t surprised. She found another job and I know she is happier in her current position.

It’s been two years now, but since then I have spent every Thursday lunch with one of my teammates. They call it “lunch with David”, and we announce who’s the next one on our Monday meeting. I usually ask the same basic questions at each lunch (How are you? What was good recently in work? What was bad? How would you like to improve yourself? How can we improve ourselves as a team?). Sometimes when it feels awkward, we just talk.

These one-on-one lunches helped me a lot to keep the team together. I got to know everyone better and they got to know me better, too. It is my secret weapon to identify problems, so I can bring them to the surface and solve them before any damage happens.

Sometimes I’m really not in the mood to have lunch on Thursday. But every single time I learned something important, so I just never stop. It might be a bit pushy with going around and asking the same questions. But it works.

When there were 5 people at the company I could have lunch with everyone within a month. Now that there are 20 of us, it takes almost half a year. So we appoint a “happiness-person” every month who does the same: one lunch with someone from the team each week paid by the company. This artificially creates time for people to talk with each other. And it also works surprisingly well. It is touching to see how people try to help each other, after they learn about each other’s issues.

They say opinions are like a**holes, everyone has one, and no one cares about the others’. Well, if you are a leader, they will ask for your feedback all the time. And because of your position, you will feel entitled to give feedback even if they don’t ask for it.

First I thought I can cut the bullshit and just say what can be improved. Well, it turned out people tend to take it as an offense, if you just talk about problems. They also don’t like it when you call their work “shit”. I know, I tried it.

So I learned I always have to start with some positive feedback. I also learned that it is my responsibility to prioritize things and just mention the 3 most important problems. No one will start solving 25 things, but the 3 most important issues can be solved quickly in most cases. My formula: 3+3+sandwich (3 things I like, 3 things to improve, and close with something positive) 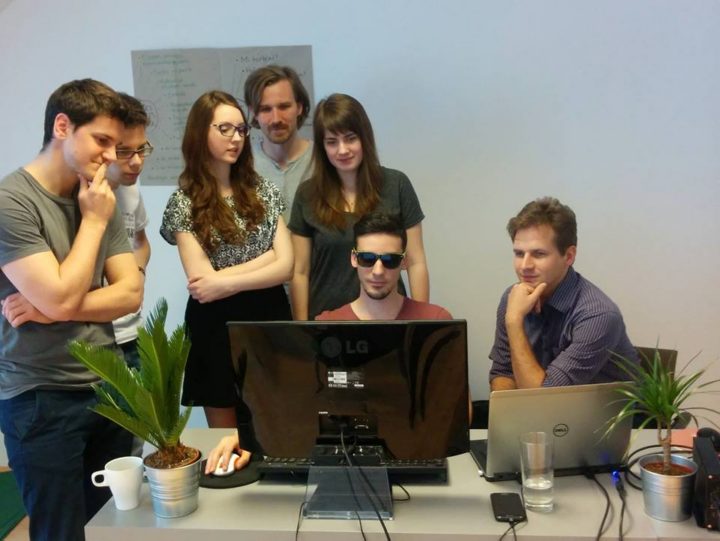 It was difficult to learn how to give polite, but useful feedback. And although I learned it, people still took my feedback as an offense. They know that I just write when I have a problem. While they tried to do their best I was the one who told them the bad news. They also took my word too seriously.

I realized people don’t really want feedback in every case. They need encouragement. They need someone to say they are good. I learned I have to praise people more. It is not about feedback, but motivation. If they feel trusted, they will do whatever they can to achieve the best outcome anyway. So make them feel trusted.

We were working hard, clients recommended us to each other, and I was very proud of ourselves. But the morale went down. We solved every issue we had consciously, but still, the atmosphere wasn’t good enough. If you work hard you will get small injuries all the time. They don’t matter at the time, but on the long run they add up, and lead to apathy and burnout. 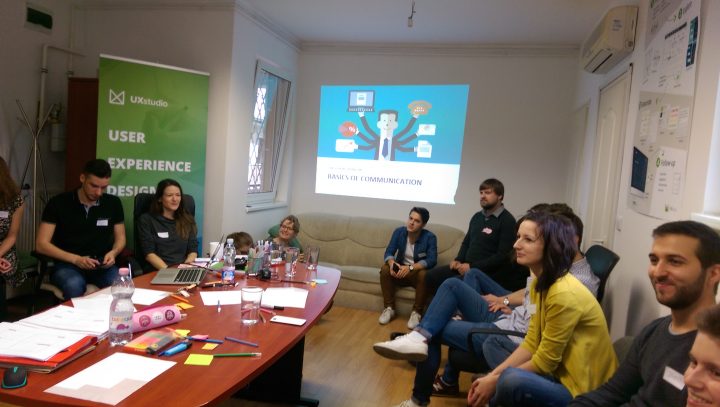 I had to do something. I had to shake things up. One day I invited everyone to our meeting room, and showed a few screens from every design we did that month. And we clapped and cheered each other. We were so proud to see all the great work. And although everyone knew they were going to be applauded, I saw it in their eyes, that this meant a lot to them. We call this “clapping meeting”. We do it every month. And I still see the same in people’s eyes.

Celebration is very important. It helps let out steam, and it ensures the reward and appreciation after their hard work.

We also have a #wins channel on Slack, where everyone can send in the small (or big) victories we have. It is the first thing I open, if I see there’s a new message there.

And if we talk about celebration, we just published an ebook for product managers and CEOs about UX design. Design is a game changer and you should at least know the basics. Go and download the super-PDF now.

People starve for a strong leader, but don’t give it to them

Originally I thought I would build a company culture where I would work by myself: give everyone the freedom and responsibility to manage their work as they want. But it turned out people really love strong leaders. Even downtown liberal hipsters do. They starve for a strong character who can tell them what to do and how, who makes the difficult decisions but shares the glory with everyone.

And I understand this, because it is much easier to follow someone. But unfortunately I don’t like followers. I like to work with people who care, who make decisions, and push things forward. We recently did a personality test with the team and it turned out most of us are dominant personalities. Scary, right? I don’t know how we can maintain such a good atmosphere and strong team spirit.

So instead of being a strong leader who tells his colleaguess what to do, I try to involve everyone in the decision making. We go on a retreat every 6 months where we make strategic decisions together.

On our last retreat Zoli, who does bizdev, suggested entering the fintech sector. A few people are working on that at the moment. And our designers said don’t just design for others, but build our own products, too. So now a part of the team is working on our first idea.

Gabor, a designer asked me once: “Why do we spend that much time with figuring out what we should do? Why don’t you just tell us? It would be okay for me.” Well, I think no one would appreciate our goals as their own, if they didn’t participate in defining them. It takes more time, it is more difficult, but it is worth it in the long run.

We use a system we call Studio Model. It is a collection of tricks and methods to run a self-organizing team.

Conclusion: the algorithm all robots can use

So these are my learnings so far. I’m not saying I understand these humans well. But I learn every day. If I have to sum up the algorithm I use with these weird mammals, it has these five points:

I would love to read about your experience, too. How do you deal with people? Do you have some good tricks to share? Please send it to me in a comment below. I will read all of them.

Need help with a well-defined, UX-related problem, with business implications? Let us run a design sprint for you!

5 responses to “A Robot’s Guide to Dealing with Humans”